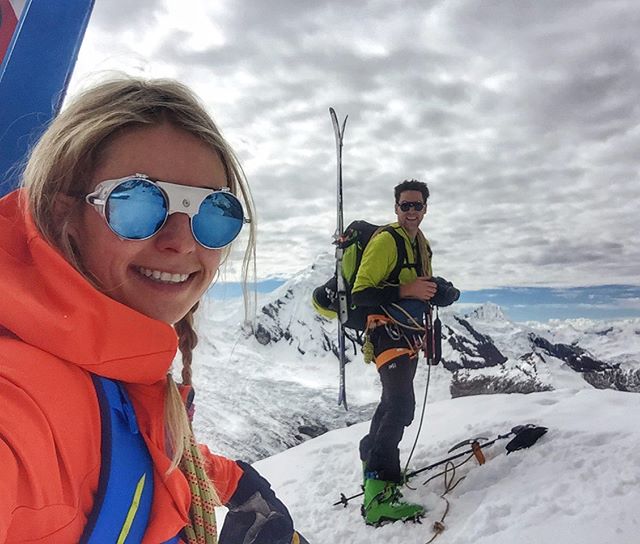 I’ve been thinking about international men’s day all week and unpacking some of my thoughts and emotions around it. For a long time, I felt I needed to adopt to the norms of masculinity in order to survive in a family with three immediate brothers and then, in a male-dominated industry as an adult. I always felt I had to be tough, I could never cry and I thought I could show no emotion. I wore that armor for most of my life.⁣⁣It culminated in a moment on an expedition when I called Rob a sexist slur because he didn’t want to go up the mountain with me. I felt I had to put him down to be a strong leader. I was so committed to the outcome, I didn’t want to abandon our goal even though the conditions weren’t right for our objective.⁣⁣I’m so glad he spoke up and refused to go, because a few days later, a team of experienced mountaineers were killed in an avalanche on the route we were going to climb. His intuition and willingness to speak up kept us alive.⁣⁣As I reflect on this moment, I deeply regret the name-calling. I also realize how far I’ve come. I have learned that I don’t need to play by the boys rules to be successful. Leadership isn’t bullying, dominance or putting others down. That kind of toxic leadership behavior is outdated, yet still so prevalent in the world.⁣⁣I have learned that I can be compassionate, empathetic and a strong leader while embracing my femininity. I don’t need to become someone else.⁣⁣Unpacking masculinity on men’s day also unpacked part of my experience and gave me a path to healing. I’ve come to realize the best thing I can do is realize I am enough and I deserve to be where I’m at. It’s taken me my whole life to learn that being myself is the best gift I can give the world. Love you @rob.lea!