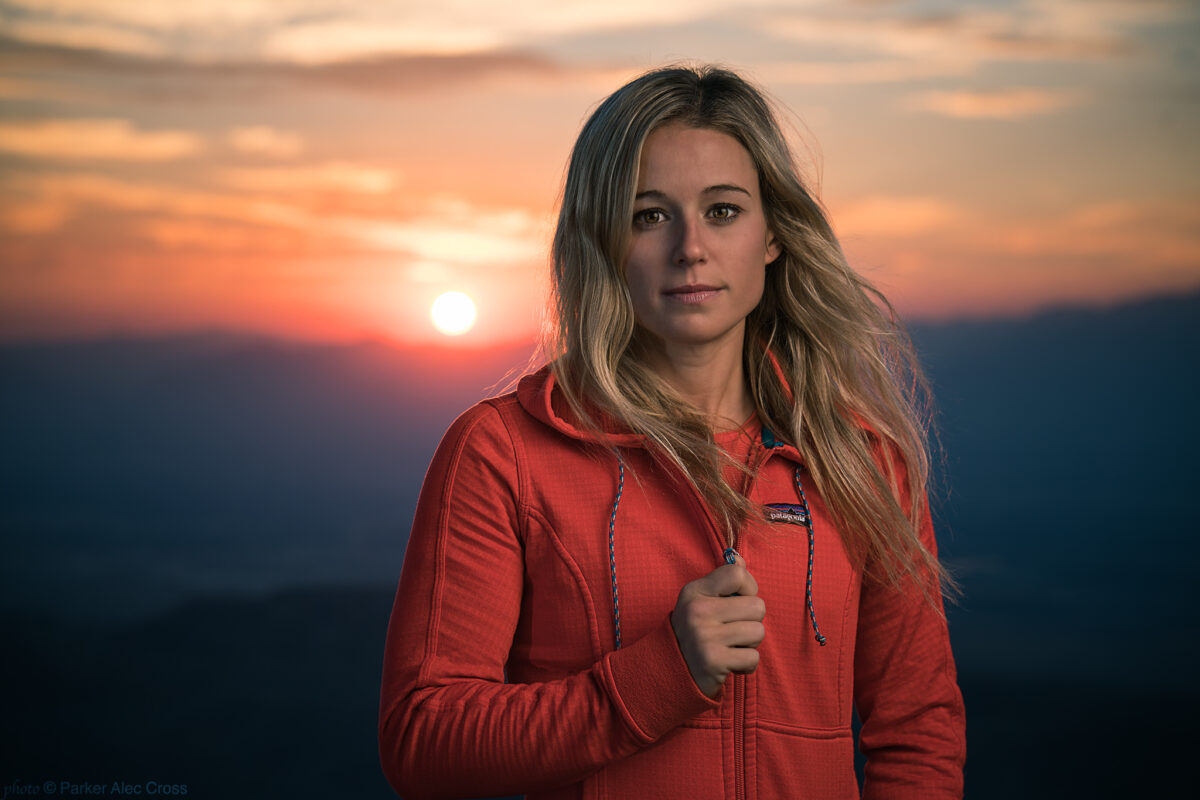 Skip to: Career Highlights | Recent Articles | Work With Me

Caroline Gleich is a professional ski mountaineer, endurance athlete and activist for the environment and equality.

She’s been on the cover of every major ski magazine, in award winning films and has summitted some of the highest peaks in the world including Everest/Chomolungma and Cho Oyu, the sixth highest peak in the world. In her home mountain range, she is the first woman to have skied all the lines in “The Chuting Gallery,” a steep skiing guidebook to the Wasatch. When she’s not in the mountains, she’s interviewing athletes, elected officials and others for her podcast, The Caroline Gleich Show, about how sports can change the world.  Caroline is a committed activist for social and environmental justice. She’s testified to the House and the Senate about how climate change is affecting snowsports. Caroline is based in Park City, UT. Her goal is to inspire people to get outside, live a healthy active lifestyle and protect the places we love to play.

I love creating exciting content to contribute to your marketing campaign.

If your company is interested in partnering with me, please email me at carolinegleich@gmail.com